FRANCO, THE EXCITEMENT REVEALED THROUGH THE PAINTING

A colleague tells with his paintings a life of dreams, hopes, joys and sometimes bitterness. Franco Rossi, born in Florence July 24, 1947 enters in Tuscany Bank in 1971 and is now in operation at the MPS Group Cosorzio. Among colleagues is very well known as the “Rossi Machine Room”, the way he answered the phone to the callers for a terminal failure or line in the 70s – 80s. But even before 1971, since long before (1963), he started his painting career. His works are for years all over the world, both in private collections, both in public institutions: suffice to say that in Japan, in Tokyo, Universities and Hospitals are exhibiting his paintings (see website www.franco-rossi.it), documenting a life of dreams, hopes, joys, sometimes bitterness. “A life vented” because the painting of Franco Rossi connects everything except commercial: it is an introspective art, emotional, affecting the fund, which enriches, it makes you think, meditate, “fly”, as someone has repeatedly defined it.

How did your adventure in the world of painting?

I do not know the exact answer, but I could tell when: around three or four years. My parents read the Corrierino of Children and I amuse myself copying the images with pencils. Then, in elementary school, the teacher was amazed by my way to draw and at the end of my middle school teachers recommended to my parents to enroll me in the artistic school. They, and I thank them, fearing that I would become unemployed, opted for the high school.

Nothing artistic school, then, you are a self-taught. There is someone in the family from which you have inherited this particular gift?

No, no! Even my grandparents have always wondered from whom could I have taken, but in my family there is no one who knows how to hold a pencil in his hand.

What is it for you to paint?

A drug. If you do not throw out what I have inside painting I enter into crisis, I get nervous, grumpy. As soon as I start to paint here comes the therapeutic effect, although it is also a torment to have in mind the idea, feel it deep in all its details and translate it exactly on the canvas. Torment you, it is the right word. But at some point, while you paint, you feel that something inside begins to subside, the idea takes shape, convince you, you realize that you can make it, that you “will sign” the canvas. And when you’re signing, you’re fine. You feel better. Look at the right distance that you have done and you feel you raised, victorious, as if, instead of at your work, you would look at the kidney stones they have just taken from you, and that were making so bad.

After two or three days time restarts. The pot starts to boil. For one reason or another, no matter: joy, pain, dreams, disappointments, who hasn’t them? It is a world that swells in and that words are not able to describe. In my mind images of images begin to surface , I look for among them the most suitable metaphor to depict what I have inside. As soon as I “feel” it , I begin to focus on it, to snatch every nuance and then down, everything on the canvas!

There are about 700 new paintings around the world: there is a work in particular are you most fond of?

I would say that each canvas is linked to a particular moment of my life. And as for everyone, for me there were beautiful and less beautiful moments. Every canvas that I painted are a piece of the soul from which it was painful to secede. And it’s like if they were all my daughters, I can not have preferences. Obviously, the last one represents the life I’m living now, I feel it close to me more of the previous, but only for a contingent matter. Do you have a special tip for those who want to follow your example? Never do anything that you don’t “feel.” If all that is natural for you, now you’re an artist. Because artists are born, not made. Who is an artist, is an artist inside even before to externalize it off with his works. And work, work, work every day, otherwise the artist remains inside. And paint for ourselves: if you do it in order to please others, to sell the canvas, you can be a talented craftsman, but you’ll never find the artist inside you, because the artist really doesn’t exist.

SAN CASCIANO – The first of two exhibitions of works by Franco Rossi opens today, Saturday 18 September at the “Giuliano Ghelli” Museum, leader of the Florentine Chianti and Valdarno Museum System, with the patronage of the Municipality of San Casciano.

“Out of the Chorus” is the title of the two exhibitions, a title that defines the author’s genre of introspective and autobiographical painting.

Technique and specific theme translate the deepest emotions of the soul into metaphorical images and set every work of the artist out of the chorus.

Franco Rossi was born in Florence on July 24, 1947, he has been painting for fifty-eight years and his works are scattered all over the world: he takes his exhibition to San Casciano for the first time, with about forty-five paintings selected from the works carried out in the last twenty years.

Self-taught, he has never attended any painting schools. Leaving drawing after compulsory school, he cultivated this art out of pure passion. The beginning of his pictorial activity dates back to 1963.

At first, his landscapes alternated with still lifes, until in 1973 the monochrome typology began to characterize his canvases. After an initial series of nudes and landscapes, the most varied images began to represent a means for the artist to express an emotion, a sensation that cannot be otherwise communicated.

Therefore, we can refer to the monocolor period (documented on www.franco-rossi.it) as the beginning of what his painting is able to achieve today.

Since then, having passed from the technique of oil painting to the acrylic one, in the early 1980s, his constant progression in research has often been accompanied by a production of landscapes and still lifes of small dimensions, paintings that were carried out between a composition and another large one, the latter descriptive precisely of the deepest emotions.

For years, Franco Rossi’s painting can no longer be defined simply as a hobby or passion painting, but is determined solely by the need to metaphorically depict with an image a feeling, a state of mind, an emotion hidden in the depths of the soul, and there destined to remain.

In that depth which, according to the artist, is the same for everyone, lies everything that we generally do not want to show about ourselves, for skill, for fear, for modesty. Looking for images that metaphorically show their content and imprint on a canvas is the purpose of this introspective painting.

A purpose generated by the need to externalize a message, to release an emotion, to understand and make  clear that perhaps no one is, deep down, different from others. For this reason, it may be that those who observe these paintings, review a situation they have already experienced, an emotion they keep hidden in depth or that they have the sensation of looking at themselves in a mirror that reflects not their image, but their soul.

The approximately one thousand canvases painted in over half a century of activity are scattered in public and private collections all over the world.

The exhibition located on the fourth floor of the “Giuliano Ghelli” Museum will be open from Saturday 18 September, from Thursday to Sunday with the following opening hours: 10-13 and 16-19.

The second exhibition with different works will be held in Mercatale from 20 November to 9 January 2022, at the Centro Lotti in Piazza Vittorio Veneto. 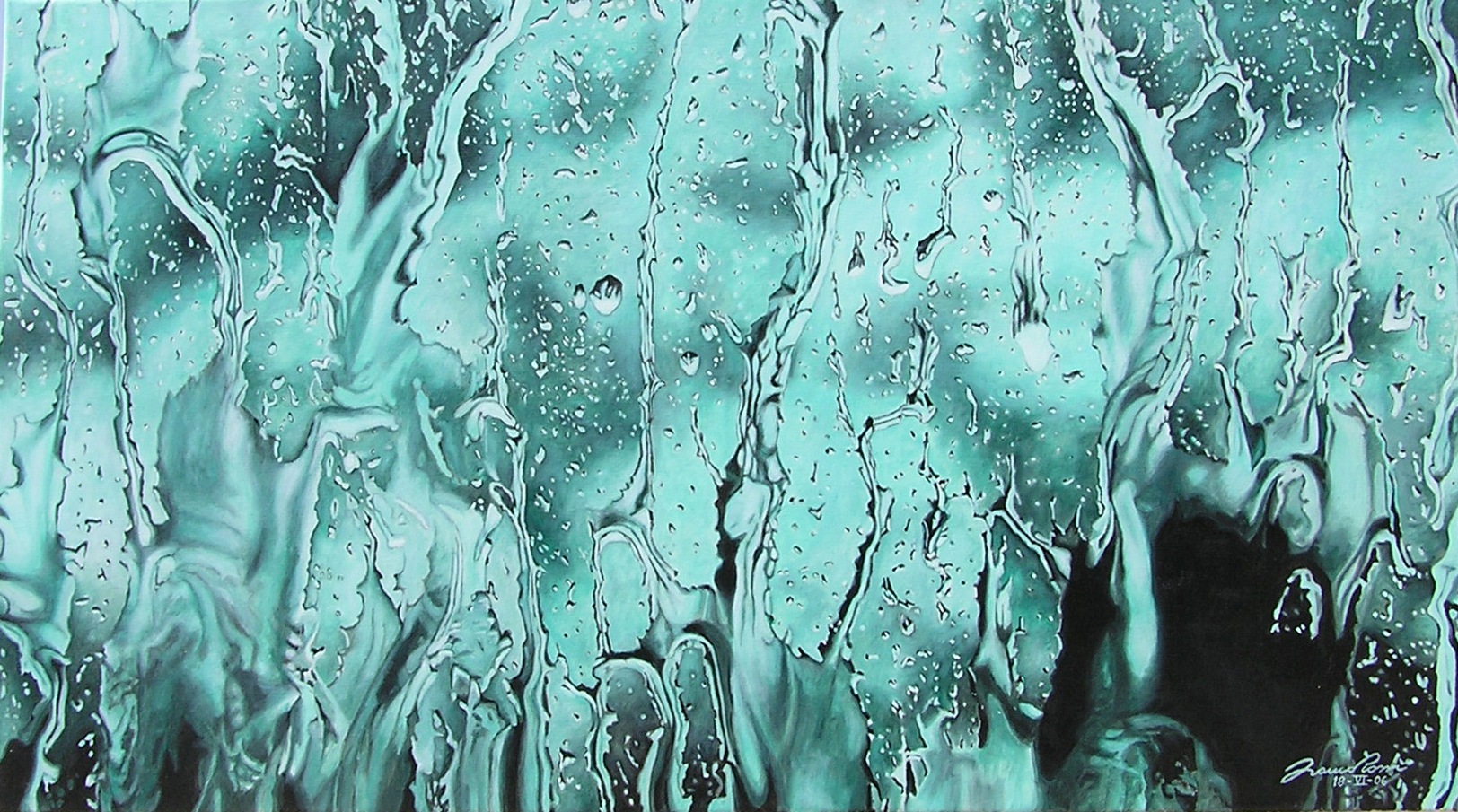